Todeskino completed a film called "Wilhelm Reich" ( 16 mm, 8340 frames, 6').
The film is built of 16 cells, sequences where the frame-units are corresponding to the Fibonacci series that were applied to a measure of film durations by Todeskino ("CineFrAc" / Golden Section / human proportions).

The cells follow steps of 2 or 3 numbers of the first, left, classic Fibonacci series that sum up to another number in the series, whereas the sums of the 3 units steps result in a number of the second, right series which is based on the double of the first. See the following illustration: 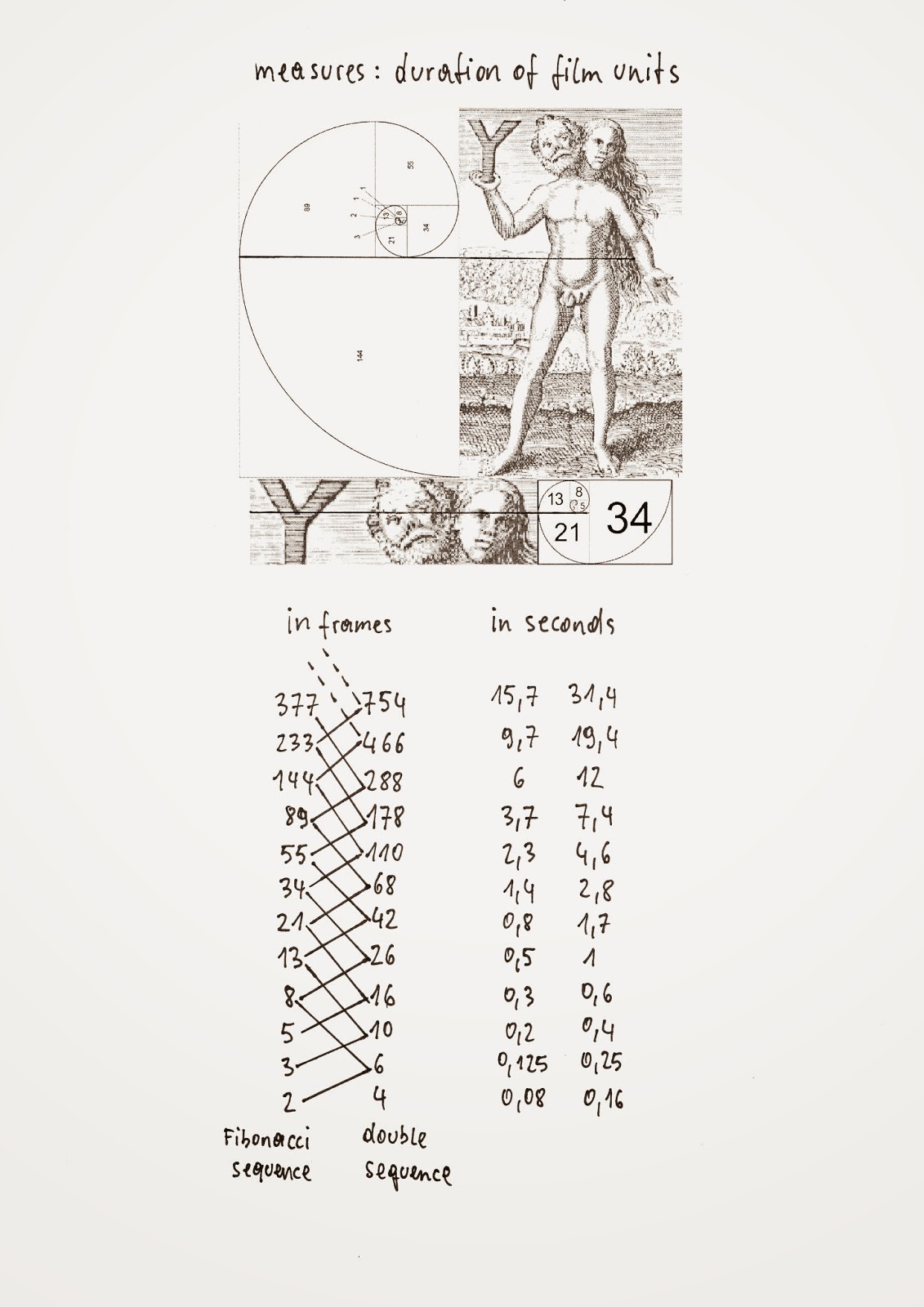 For the composition of part I the random generator random.org brings the 16 cells into a random order. The subjects of the units are consisting of b/w found footage (partly negative), colorized in 6 colors of the spectrum by Todeskino's special film colorizing method. The material represents Reichian topics (scientific, biologic, microscopic, cellular, cosmic, erotic and political images).
For the structure of part II random.org was deciding a random order of 100 cells, where the single sequences can occur repeatedly. In the film the sequences are edited as long as every cell has appeared at least once, which is resulting in 51 sequences of cells in the present film. The film's total duration sums up to 8340 frames.

Stills from "Wilhelm Reich" by Todeskino: 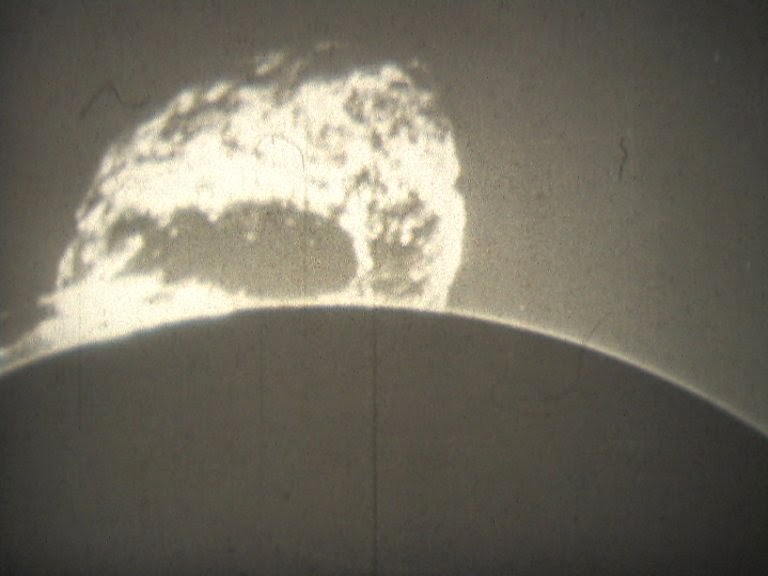 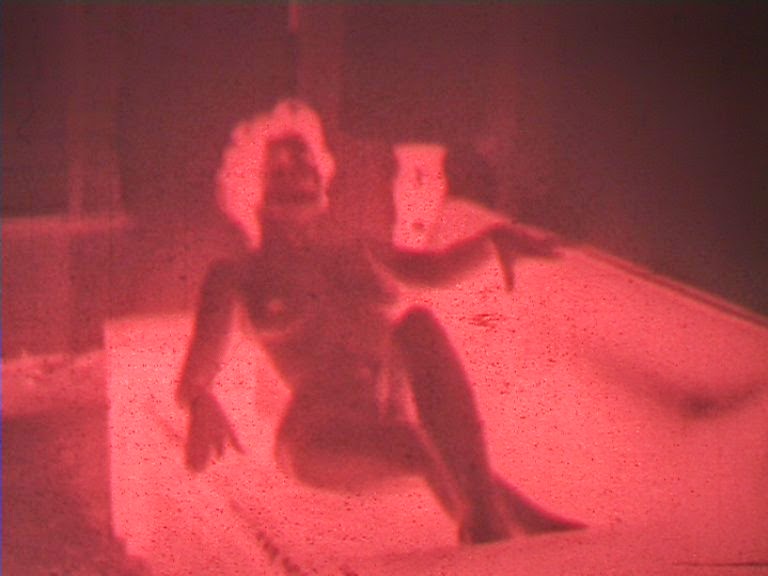 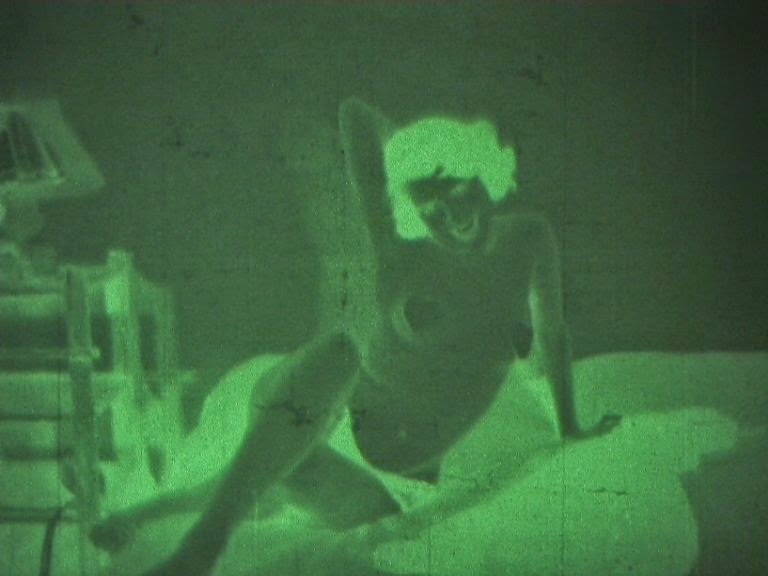 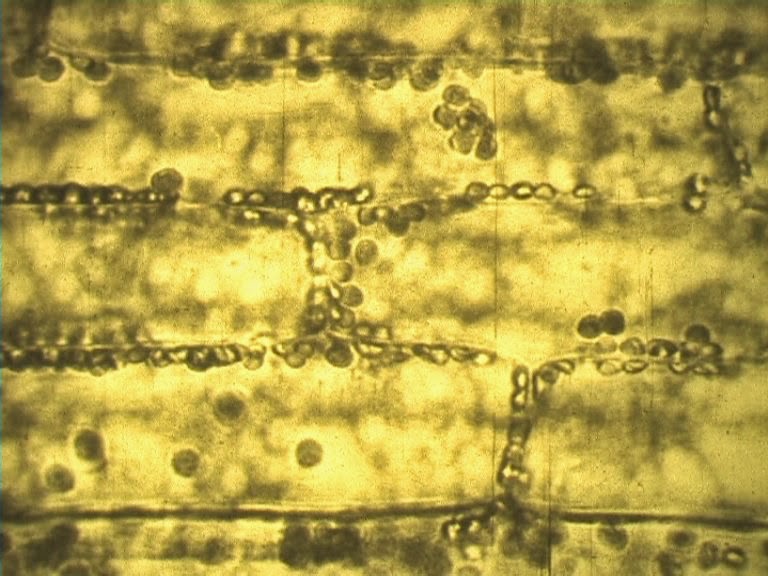 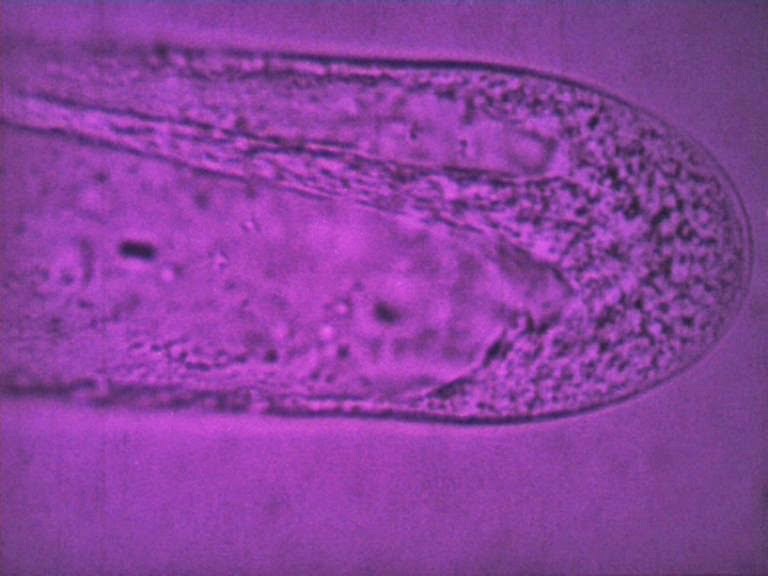 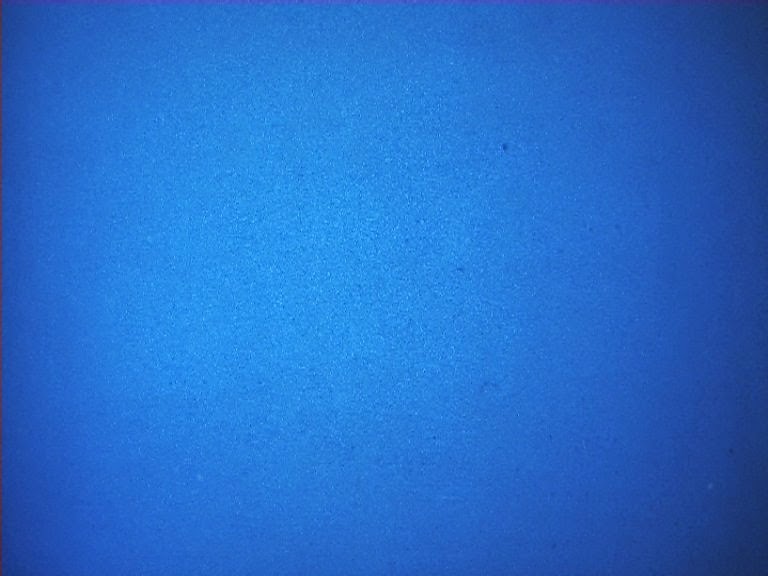 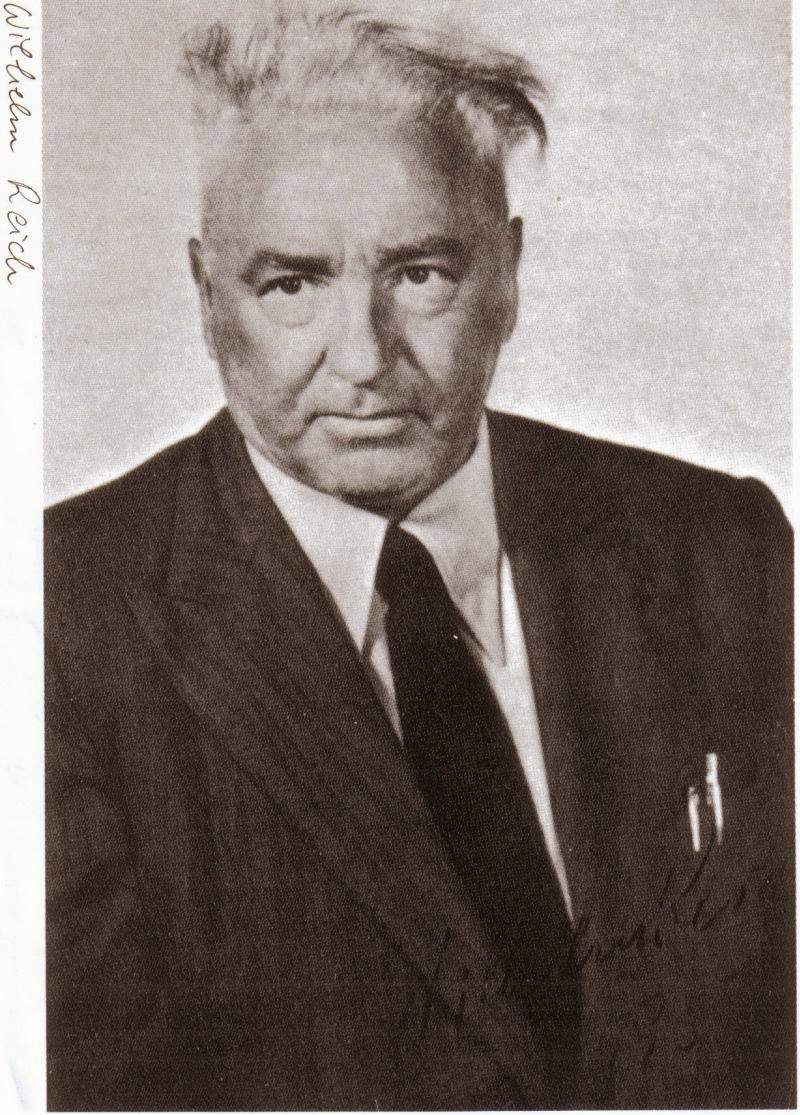 some simplistic schemes of the Reichian universe found on the internet: 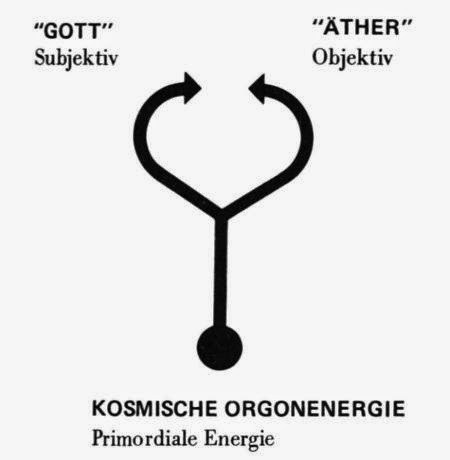 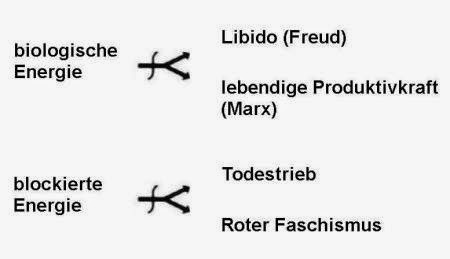 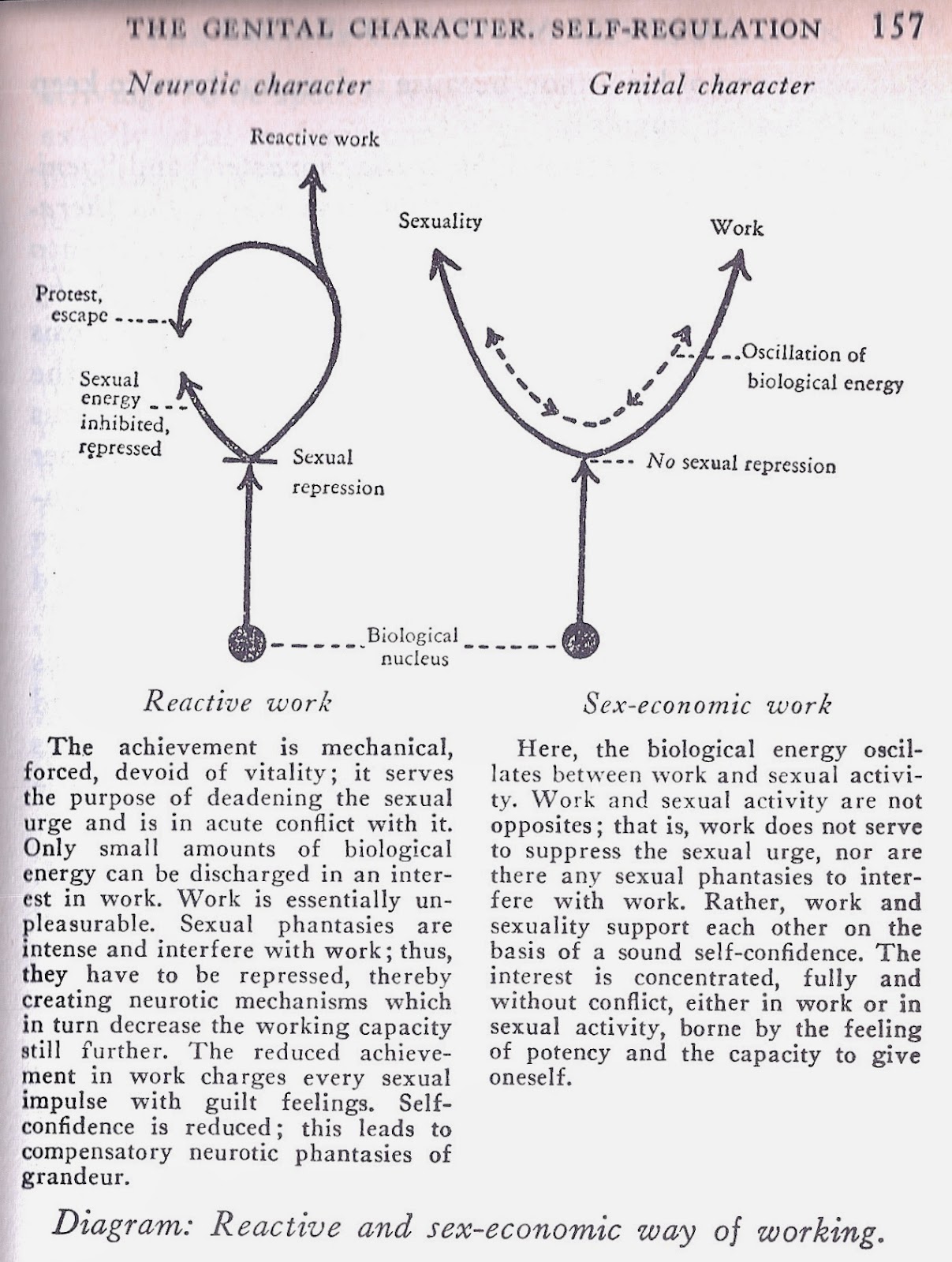 temporary preview of the film:

Todeskino
If Miles Davis was the Picasso of the invisible arts, then let us become the Mozart of the visible arts... T.C., Todeskino Collective, transgressive mythical avantgarde filmmaker(s) 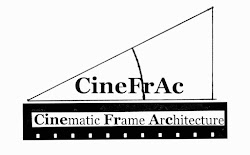